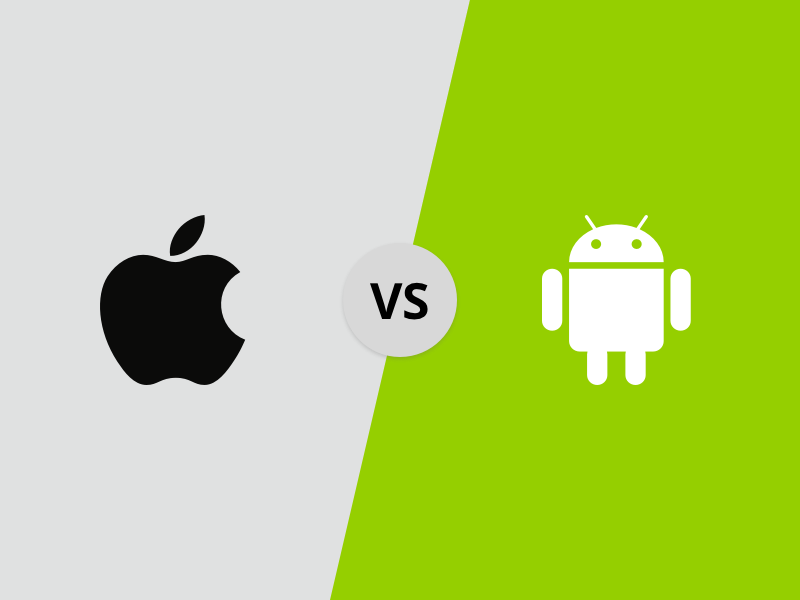 Meta: Which is the best platform for mobile games? Developers must decide whether to release their games on Google's Play Store or Apple's App Store.

Which is the best platform for mobile games? While trying to choose this platform, you will encounter two different options. Considering game development standards, you should turn to Google's Play Store or Apple's App Store platforms.

Game developers have to constantly improve themselves. They must also fulfill what the platforms demand of them. Making the right decision before a game is released is extremely important. The platform is precious to reach more players.

Popular mobile games are generally available on all platforms. Some specific games are only released on certain platforms. Also, developers must support their games on Android and iOS platforms, the most used mobile operating systems.

Android wants apps to be optimized to run on both smartphones and tablets. Play Store is a platform that other developers can access much more quickly. Because the approval process is a little more straightforward.

On the other hand, Apple strictly controls third-party applications on the iOS platform. It does not add and delete games from the store that do not comply with the policies of its platform. Also, Apple has separate operating systems for smartphones and tablets.

When choosing a mobile gaming platform, you should consider your needs. If the game doesn't have cross-platform support, it's a good idea to head to where most players are. You should not forget that there are countless types of games in the game world.

When you choose a particular platform, you need to reach potential players. The types of games that are popular on each platform may be different. Also, you can lose users quickly if you don't care about your game. You have to be ready to compete in all circumstances.

There are some details to consider when designing games for mobile gamers. The game you develop should be optimally optimized for smartphones. If the game has widescreen support, you should also consider tablets.

When you think about game types, each type has advantages and disadvantages. Some games want to reach the players by highlighting the graphics. However, it is not right to expect players to have highly high-quality equipment.

Mobile games explicitly designed for smartphones are generally more playable than tablets. Because game developers always put smartphones one step ahead of tablets and offer them extra support.

If you consider all gaming platforms, it is wrong to expect strong compatibility between them. Games that can be played on more than one platform have multi-platform support. A game can be played on both PC and Xbox devices.

PC gaming is the most competitive field. Console gaming has its own dynamics. On the other hand, mobile acting has spread to such a vast area that it can attract people from all walks of life. For this reason, more and more mobile games are developed every day.

The point that makes PC gaming competitive is the organization of tournaments worldwide. The games that have enormous audiences organize world championships every year. Players can earn money thanks to their skills.

Mobile games do not yet have a high level of competition, but they are developing. Players can start receiving various awards by improving their mobile gaming performances. However, this is not the primary goal of mobile gaming.

Why are mobile gaming platforms popular?

Mobile gaming platforms are getting more and more popular day by day. The most important reason for this is the convenience of playing games on mobile. You can get the opportunity to play high-quality games without the need for any expensive equipment.

For game developers, it is much easier to develop mobile games. Adding new content to the game is possible to attract users' attention. Even if there is no ever-increasing player base, it can be successful by maintaining the existing player base.

People who like mobile games have the chance to play their games without making additional settings on their devices. The player does not have to worry about where he can play. As long as he has an internet connection, he can play any game, wherever he wants.

Meta: Which is the best platform for mobile games? Developers must decide whether to release their games on…

What is a mobile game?

Meta: What is a mobile game? A mobile game is a game that is played on mobile devices.…